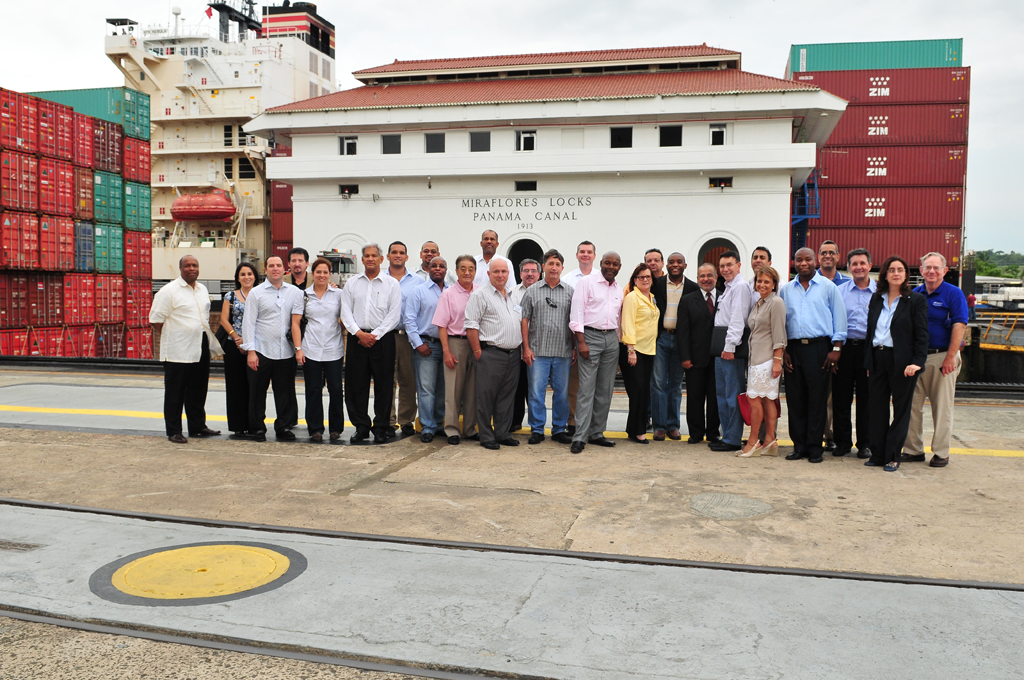 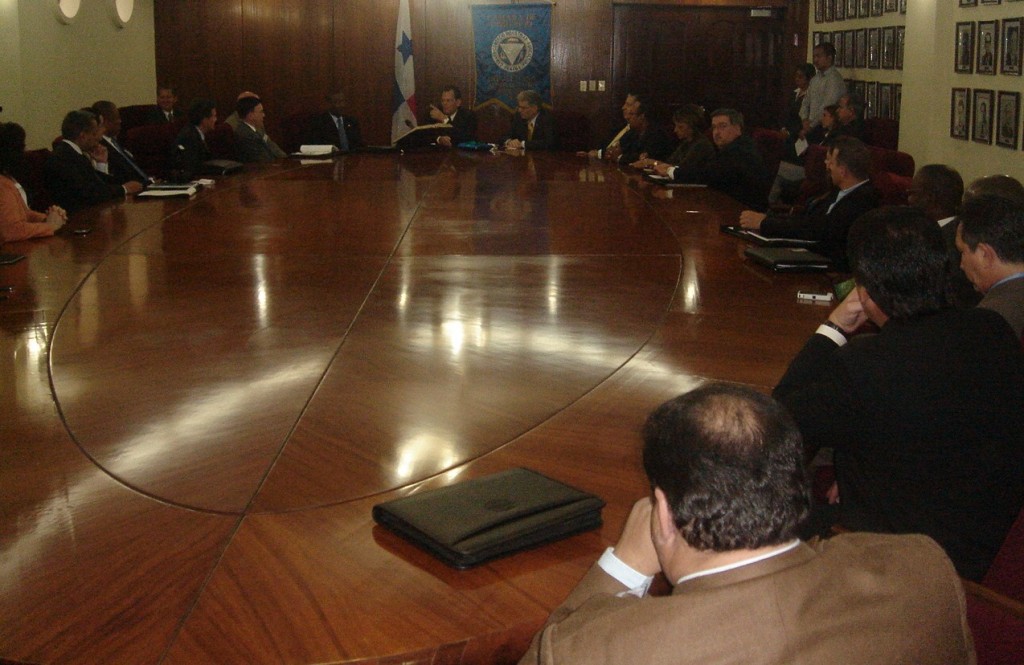 Tweets by miamiwarehouses
Filter by Topic:
Search:
Go to Top